So of course, in the search of a big title, Business Insider has done it again, publishing the grandiose title with 14 facts that, I must admit, are quite interesting. But... ever? I doubt it. 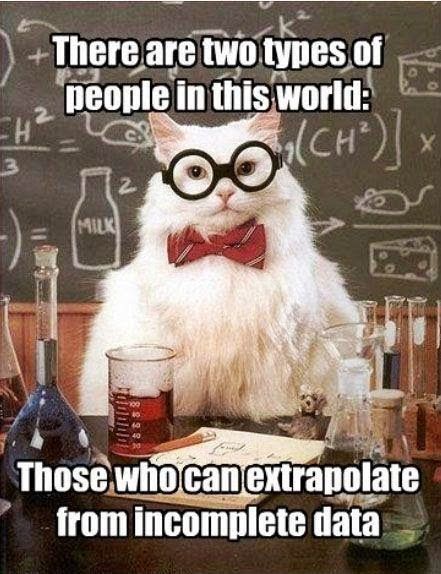 See them after the break, with source link.

- There are more possible iterations of a game of chess than there are atoms in the known universe.

- Cleopatra lived closer in time to the Moon landing than to the construction of the Great Pyramid of Giza.

- It can take a photon 40,000 years to travel from the core of the Sun to the surface, but only 8 minutes to travel the rest of the way to Earth.

- It would take 1,200,000 mosquitoes, each sucking once, to completely drain the average human of blood.

- Basically anything that melts can be made into glass. You just have to cool off a molten material before its molecules have time to realign into what they were before being melted.

- A small percentage of the static you see on "dead" tv stations is left over radiation from the Big Bang. You're seeing residual effects of the Universe's creation.

- Written language was invented independently by the Egyptians, Sumerians, Chinese, and Mayans.

- If you were to remove all of the empty space from the atoms that make up every human on earth, the entire world population could fit into an apple.

- Honey does not spoil. You could feasibly eat 3000 year old honey.

- If you somehow found a way to extract all of the gold from the bubbling core of our lovely little planet, you would be able to cover all of the land in a layer of gold up to your knees.

- To know when to mate, a male giraffe will continuously headbutt the female in the bladder until she urinates. The male then tastes the pee and that helps it determine whether the female is ovulating.

- The Spanish national anthem has no words.

- The state sport of Maryland is jousting.

- Dead people can get goose bumps.

Source here, with links to every Redditor that got each piece of info. Original Reddit post here.