The thing I fear the most is Panic.

Pilot panic to be precise. This article -which reads like a thriller- has a fabulous minute-by-minute description of what brought down Air France's flight 447 in June 2009. As you may remember, the plane vanished at some point in the mid-Atlantic, en route to Paris from Rio de Janeiro. The account is based on the conversations between the pilots which became available after the black boxes were found almost 2 year after the crash at a depth of 4,000 metres (an event which we covered here - in Spanish). 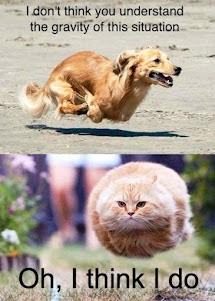 True, the plane was caught in a very nasty storm and there were a couple of technical issues, but what brought this ultra-modern jet down was nothing more that old fashioned pilot panic. Scary concept...
Posted: 15.5.13

Email ThisBlogThis!Share to TwitterShare to FacebookShare to Pinterest
Tags: by Sergio, Interesting, Science