The story of the week: fantastic magic realism

No, no. Don't get me started with Gabo Garcia Marquez (except for some of his short stories I can't stand his writing). This one is a short story that I found quite interesting, in the way that it's constructed. It's also shorter than the usual story featured here, so go on, read it and let me know whatcha'think... after the break. 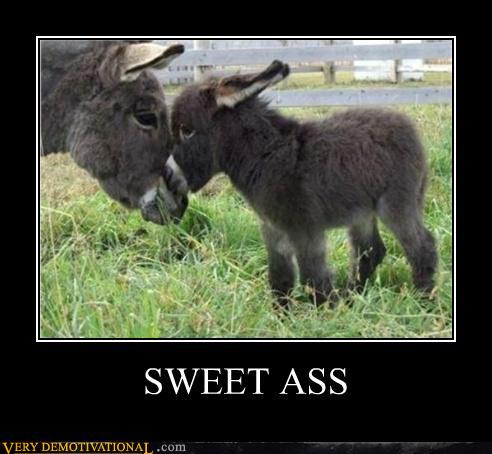 By the way, the end reminded me of Fight Club's phrases "I am Jack's..." which in turn are reminders of Reader's Digest's body-part articles (for this knowledge you have to have read Reader's Digest!).

After the divorce, my wife said she didn't know who or what she wanted to be. When I heard that she had become a toaster, I felt vindicated. A toaster! Was that all she could be without me? And she wasn't even good at it. She could only do two slices at a time, and they came out charred on one side and white on the other. Obviously, she was the one with inadequacies.

True, I was unemployed myself. But a toaster! I would never fall as low as that. I would take a job as a human being, or I'd stay on the dole.

Later, she worked as a hotel washing machine, then as a high-capacity dryer until she was demoted. She became one of those laundry hampers with four wheels and a canvas hopper. Finally, she lost even that job.

Soon, however, I felt less and less like gloating. I still couldn't find any work at all, no matter how I tried.

I next saw her while on my way to an interview for janitorial work at a hospital. She was in the parking lot, backed into a reserved space. And she was stunning.

There was no mistaking her, even with all the changes. She had white sidewalls. Her body was lustrous teal everywhere but on the inward curving white panels that streaked back from her front wheels. Her chrome sparkled in the sun.

I just stood there in front of her, searching for something to say until a man came out of the hospital and walked up to her.

"Beautiful, isn't she?" he said, fitting a key into her door. "I restored her," he said, "built her up a little from her original 283 small block, gave her some juice. Dual-Carter-carbed. You know cars? Want to see under the hood?"

His generosity made me uncomfortable. "No."

I hadn't noticed the plates until now. They said "MD." He was a doctor.

"She's the finest 1960 Corvette on the road," he said, patting her roof affectionately.

"I know something about her history," he said, trying to keep a smile in place.

"She was mine. She once belonged to me."

All the friendliness went out of his face. "I don't think so." He opened her door.

"Sure, just because she's gleaming now, you don't think she could ever have been attached to someone like me!"

"I said nothing of the sort." He got in and closed the door. He started her. The way her engine hummed, I could tell she was getting only the best of everything.

He revved her, but he couldn't drive off. I was in the way. I glared. He glared.

I looked from his face to the checkered flags of her hood ornament. Those little flags did something to me. This was a side of her I had never imagined.

He rolled down the window. "Get out of the way," he said.

Oh, the sun on her satiny finish. The gleam of her front grille. . . .

He raced her engine again, menacingly now, then started to pull forward. He might have run me over, but she stalled out. She still cared. But it was too late for reconciliations.

He started her again. I felt all the regret that I had concealed with my gloating. Too late. Too late to change anything.

I stepped out of their way and let them drive off together. I went in for my interview, and I got the job.

Email ThisBlogThis!Share to TwitterShare to FacebookShare to Pinterest
Tags: Art, by Massa, Interesting, Literature, The Story of the Week