The story of the week: a classic in another language

This week I go back to one of my favourite authors (if not THE author for me): Jorge Luis Borges. The particular incentive to read this story is that it has been translated to English. Borges himself used to write a lot (a LOT) about the translation efforts and how they changed the work itself - he even toyed with the concept in stories like "Pierre Menard". I must admit I get a certain guilty pleasure when re-reading stories I acquired in Spanish, in their anglo-saxon version, such as this one. 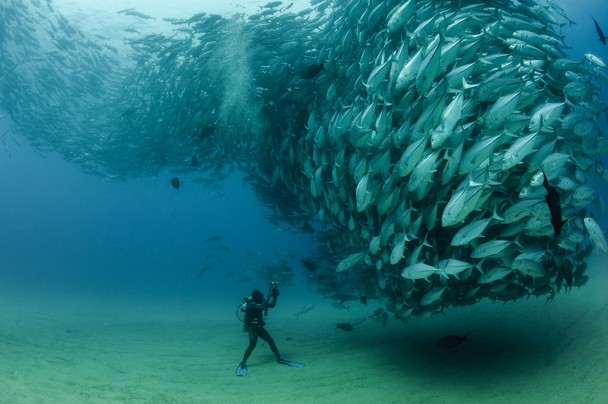 Let me know what you think, after the break.

Email ThisBlogThis!Share to TwitterShare to FacebookShare to Pinterest
Tags: Argentina, Art, by Massa, Geniuses, Literature, The Story of the Week

This is one of my favorites stories also.
Two things:
1. The part about the wound in Dahlmann's forehead, and the subsequent septicemia was a real anecdote from Borges himself. Here, he was just writing about something that once happened to him.
2. The story is perhaps oneiric. Perhaps (and this "perhaps" is what makes this story an exquisite craft) Dahlmann is not about to die in a knife fight but delirious in his bed at the sanitarium, in the woes of septicemia. Dahlmann was not surprised to learn that the other man, now, knew his name. Gives us a hint. But just that. Borges doesn't tell. He gets out of the way, leaving us in front of the story.

JL, the reason I chose this story is twofold: one, it was a part of a list of Best Stories (written by an american) so I thought it was definitely worth including - and two, because you recommended it in our other blog. The first time I read it, it didn't catch my fancy. Now it has. :)

I'm so glad then.

If I am able to recommend some other to the blog's english-speaking readers (not to the spanish-speaking, since they surely know these stories): go for "La intrusa".

La intrusa's plot is based on real facts, with just slight changes and -of course- Borges' added mastery to turn a police incident into human drama (well, every police incident is human drama, the blind old man was just awesome at beautifully showing how creepy human nature can be).

Good translations must be somewhere out there. Traduttore, tradittore the italian adagio goes. Translator: traitor. I don't know about treason, but I do imagine the translator's pains to faithfully transpire into English the succint and colorful language from the harsh rural Buenos Aires' towns that Borges used in La intrusa.