The M (for mortality) function

For some time now I have had this idea in my mind, and now I find it's the right time to let it loose into the world. It's a rather useless concoction, but I believe interesting to describe and an idea of which to find properties.

Disclaimer (in small font, as is common use): I don't know if this idea has been described before - I know for sure of certain professions (eg actuaries) which may use this on a daily basis. If so, please disregard as another isolated nutty guy's idea. 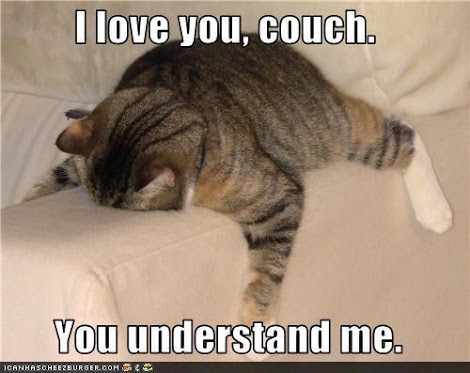 
....a function of instant time, and it describes the possibility of dying for a particular living creature on that instant.

In mathematical terms: possibility of dying at instant (t) =M(t)
M(t) is defined from t=0 → death

Let's describe some obvious properties of the function:

1) It's defined between t=0 and t=death (lifespan of that individual) and its value is never zero. You could describe its start (t=0) from conception or from birth, according on your views on abortion (funnily enough, I am pro-choice, but believe this function should start at conception, as it doesn't describe what is being measured; it simply tells you what is the possibility of it dying at that same instant). Its value is never zero since there is ALWAYS a possibility that you'll die there and then (I want to publish this post now before it happens!) :-)

2) Its last value is always one. Or, if you prefer, it reaches 1 on t=death and becomes a constant.

3) It tends to increase with time. All other considerations aside, the older the organism, the higher its probabilities of dying.

4) It can only diminish in short periods of time. This can happen in two ways: if the person is "cleaning up its act" (eg exercising, stopping drinking, etc) - or if the person has just come out of a very dangerous lifestyle due to work or hobbies - eg if the person is a police officer and gets injured and has to stay at home, ironically his M function may decline during that period.

Its uses, beyond mental toying, are of course limited. But I find the idea interesting to advertising (eg "try Exercisol tablets - it reduces your M curve!") or for doctors to explain life expectancy to patients. Of course, if actuaries aren't using this (or a similar function) they certainly should.

What do you think? Is it too stupid of an idea? Let me know further considerations, I am looking to enrich it!

PS: as a funny aside, every time I get on a plane, I imagine the M curve getting a blip higher every time the plane goes through a rough patch in the air...
Posted: 19.12.12

Now, try to read it listening to Sleep Party People "Everything has an end"...

And suddenly, all makes sense.