This article brought to my mind a conversation with my friend, well into the 6 th round of gin & tonic at some random bar in Hong Kong. Even while inebriated, we are both acutely aware of the importance of setting the stage, normally with some out of place, megalomaniac or seemingly illogical statement: his was "by the time I was 20 I had seen more ass than Cassanova and Don Giovanni did in all their lives".
"May god preserve your self esteem!" I thought. Not entirely repulsive, my friend is clearly no Adonis either so I had trouble imagining him in the same league as the top Italian lovers of all time.


Having caused the desired effect he proceeded to clarify: "seen" is the operational word here. Casanova may have touched more ass than him, but they have not seen as many white, yellow and brown butt cheek as he has. And all thanks to Tim Berners Lee – whom in inventing the internet did for pornography what Gutenberg… also did for pornography (difference being scale, and pictures).

We humans are no doubt pleasure seeking beasts. You may have heard of the experiment, when not, with rats, where a bunch of neuroscientists insert wires into the pleasure centres of their rodent brains. The rat’s cages are equipped with, on one end, a lever that activates the food pellet dispenser and a tube for them to drink water from. On the opposite end of the cage there is a button, which when pressed sends a small current into the rat’s brains, causing the furry balls to feel what we assume must feel like a mini-orgasm. 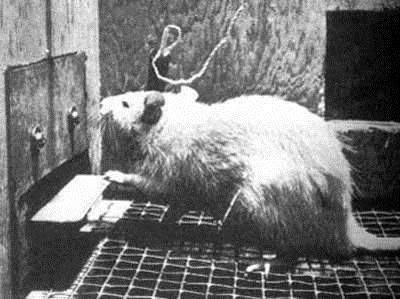 When introduced to the cage, the animals will go for the water or the food dispensers, perhaps led by their sense of smell. At some random point, in the process of exploring their surroundings they discover ‘the’ button. From that moment on their lot is cast. The rats will not do anything else other that press the button again and again, until at some point they die of dehydration, starvation or both.

As far as I know the above has not been tested in humans. Probably the closest we’ve gotten are junkies overdosing or ending up with severe cases of dehydration/malnutrition while seeking to max out their chemical pleasure. 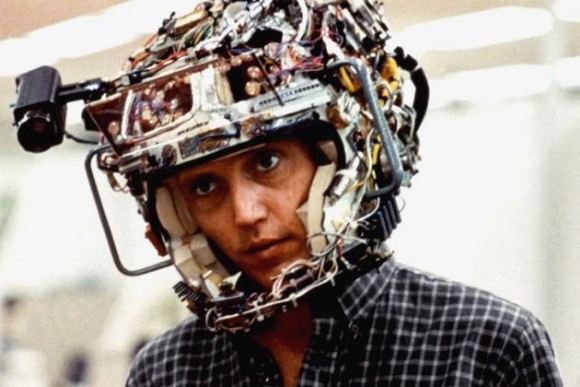 I can totally subscribe to the view that the above would (and maybe some day will) be the natural consequence if at some point Apple regales us with the iOrgasmatron: the multi-orgasmic end of the human race.