(N of E: we are very happy here to receive a brand-new collaboration from our friend Sergio, this time in English. Hopefully we'll get many more in the language of Shakespeare).

On my way back from a drinking rampage last night -there is no other way to drink in Sydney it seems- I was driven by this most curious character: a heavily accented Jewish Russian émigré, convinced about having worked out most of the mysteries of life on Earth and very ready to spread his knowledge, one taxi passenger at a time.
He begun by explaining to me the differences between the various Asian cultures and the complications that arise in conducting business across them. Having lived in Tokyo for five years I was fully onboard with his conclusions in regards to the Japanese. 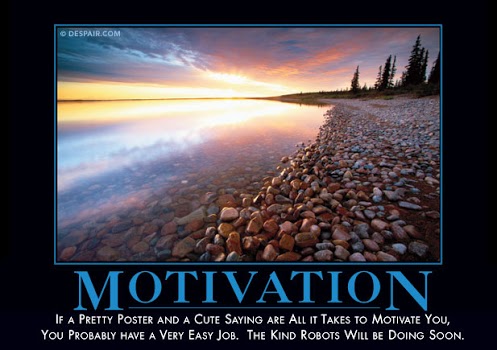 I asked him about his many travels to Japan – do you also speak Japanese? Turns out he’s never left Australia since his parents brought him in as a child and that the only Japanese he ever talked to was a karate master he once met in the course of a one day martial arts seminar. His conclusion came from his ‘rearches’ [sic].
After at least half a dozen gin & tonics and various other intoxicating spirits, the above seemed perfectly reasonable to me, and we carried on happily chatting.


He went on to explain to me how countries should trade on a fair basis, meaning that if Switzerland sends watches to New Zealand, New Zealand should reciprocate with the same value in butter exports. Nice idea, full trade balance. I wondered how many piles of camel dung will Burkina Faso have to ship in order to buy a TV.
There must have been a conversation thread that somehow led to another of his postulates: governments are quietly trying to stop, even reverse Globalisation. Taxi driving is of course not at an immediate threat from Globalisation, we can’t outsource Sydney taxi rides to India – so I must have shown some curiosity, for he pursued this idea for the last mile of my journey back to the hotel.
Long story short, he claims that the Government, through their media cronies, is quietly discouraging any talk about globalisation: ‘if you look at newspapers you will see less and less mentions of the topic’. Curiously, given my calamitous state, I remembered Google Trends and told him that we could test his hypothesis with it to confirm (or other) whether people are searching for Globalisation online, which I thought would be a good proxy for news appearances. I promised him I would do this, and whether right or wrong that my next blog entry would mention him. I may have shaken his hand or even kissed him goodnight, who knows.
The following morning, while battling a massive hangover and mild dehydration to my astonishment I was able to reconstruct the conversation, fill in some missing pieces and eliminate the most unclear segments (pretty sure now that we did not run over a giraffe on the way).
It turns out Sydney Mental Adventurer was right. Google trends confirmed that after peaking in 2004, searches related to Globalisation have only trended down, and are now at some 40% of their original volume. As a benchmark, during the same period searches for ‘Sex’ have shown consistent growth with very little volatility and are now 120% above their 2004 volume.
People are clearly losing interest in Globalisation, whether this the consequence of a black-ops type of concerted government intervention or more likely general boredom is not clear to me.
What is evident is that as a species we remain quite flexible in terms of nationality of the on-screen ass.