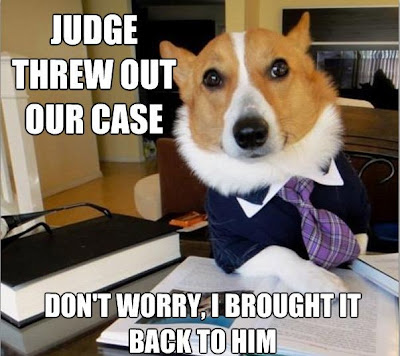 The defendant was found guilty and sentenced to ten years in jail.