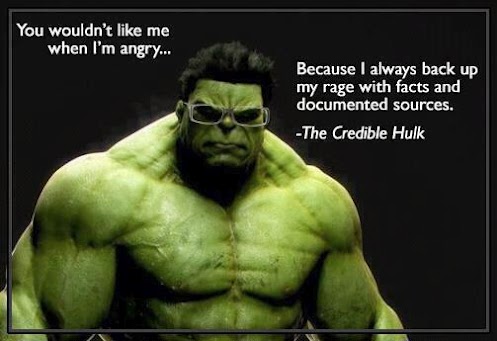 
1. The world is trying to keep you stupid. From bank fees to interest rates to miracle diets, people who are not educated are easier to get money from and easier to lead. Educate yourself as much as possible for wealth, independence, and happiness.

2. Do not have faith in institutions to educate you. By the time they build the curriculum, it’s likely that the system is outdated– sometimes utterly broken. You both learn and get respect from people worth getting it from by leading and doing, not by following.

3. Read as much as you can. Learn to speed read with high retention. Emerson Spartz taught me this while I was at a Summit Series event. If he reads 2-3 books a week, you can read one.

4. Connect with everyone, all the time. Be genuine about it. Learn to find something you like in each person, and then speak to that thing.

5. Don’t waste time being shy. Shyness is the belief that your emotions should be the arbitrators of your decision making process when the opposite is actually true.

6. If you feel weird about something during a relationship, that’s usually what you end up breaking up over.

7. Have as much contact as possible with older people. Personally, I met people at Podcamps. My friend Greg, at the age of 13, met his first future employer sitting next to him on a plane. The reason this is so valuable is because people your age don’t usually have the decision-making ability to help you very much. Also they know almost everything you will learn later, so ask them.

8. Find people that are cooler than you and hang out with them too. This and the corollary are both important: “don’t attempt to be average inside your group. Continuously attempt to be cooler than them (by doing cooler things, being more laid back, accepting, ambitious, etc.).”

9. You will become more conservative over time. This is just a fact. Those you surround yourself with create a kind of “bubble” that pushes you to support the status quo. For this reason, you need to do your craziest stuff NOW. Later on, you’ll become too afraid. Trust me.

10. Reduce all expenses as much as possible. I mean it. This creates a safety net that will allow you to do the crazier shit I mentioned above.

11. Instead of getting status through objects (which provide only temporary boosts), do it through experiences. In other words, a trip to Paris is a better choice than a new wardrobe. Studies show this also boosts happiness.

12. While you are living on the cheap, solve the money problem. Use the internet, because it’s like a cool little machine that helps you do your bidding. If you are currently living paycheck to paycheck, extend that to three weeks instead of two. Then, as you get better, you can think a month ahead, then three months, then six, and finally a year ahead. (The goal is to get to a point where you are thinking 5 years ahead.)

14. Get a six-pack (or get thin, whatever your goal is) while you are young. Your hormones are in a better place to help you do this at a younger age. Don’t waste this opportunity, trust me.

15. Learn to cook. This will make everything much easier and it turns food from a chore + expensive habit into a pleasant + frugal one. I’m a big Jamie Oliver fan, but whatever you like is fine.

16. Sleep well. This and cooking will help with the six pack. If you think “I can sleep when I’m dead” or “I have too much to do to sleep,” I have news for you: you are INEFFICIENT, and sleep deprivation isn’t helping.

17. Get a reminder app for everything. Do not trust your own brain for your memory. Do not trust it for what you “feel like” you should be doing. Trust only the reminder app. I use RE.minder and Action Method.

18. Choose something huge to do, as well as allowing the waves of opportunity to help you along. If you don’t set goals, some stuff may happen, but if you do choose, lots more will.

19. Get known for one thing. Spend like 5 years doing it instead of flopping around all over the place. If you want to shift afterwards, go ahead. Like I said, choose something.

20. Don’t try to “fix” anyone. Instead, look for someone who isn’t broken.